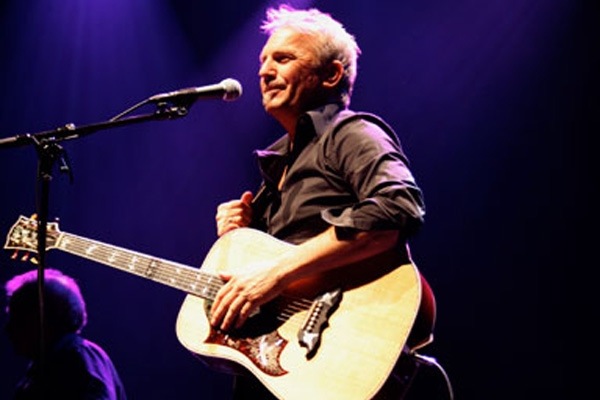 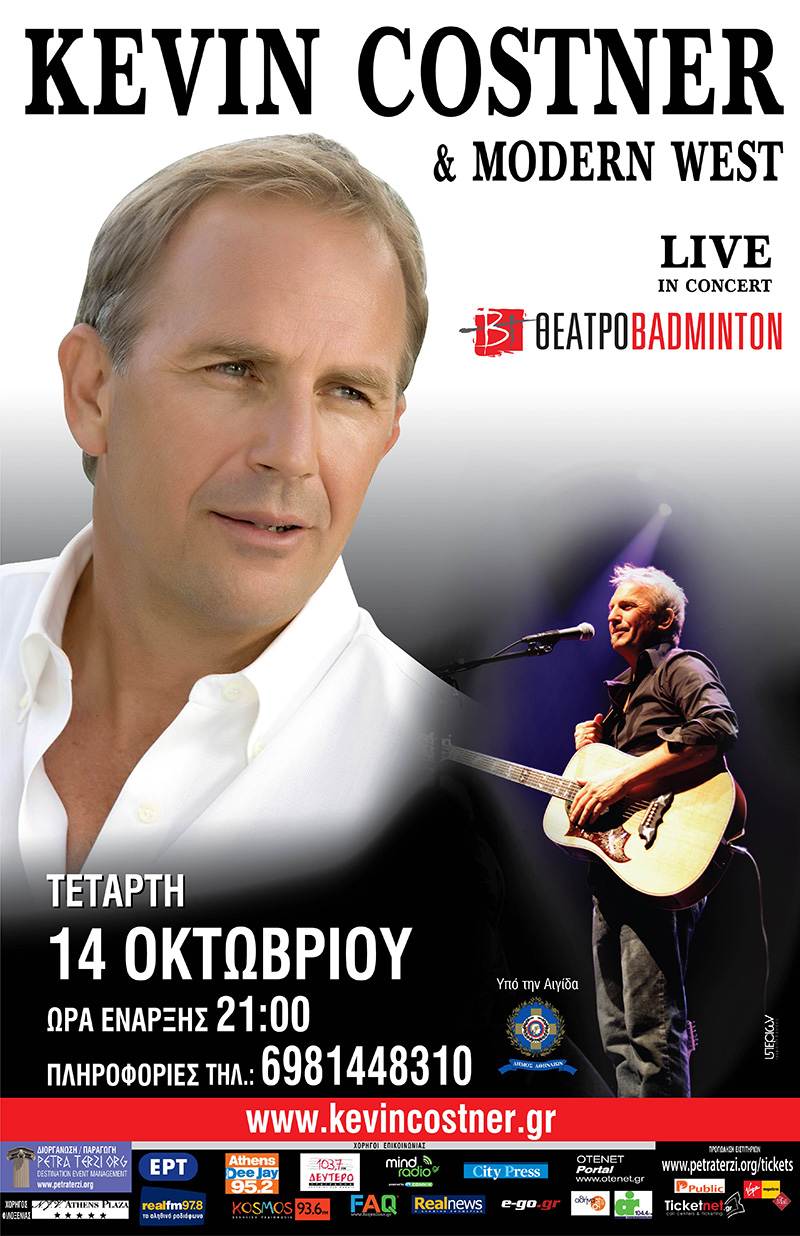 The modern genesis of Modern West began when Kevin's wife, Christine, encouraged him to reconnect with his love of music.

However, the history of the band goes back over 20 years when Kevin met John Coinman in a dirty, downtown warehouse in Los Angeles during an acting workshop. John was a musician with an intense interest in acting and Kevin was an actor with an intense interest in music. They became friends and began to play and write music together along with another friend, Blair Forward. That collaboration turned into the band Roving Boy - a rock band with an edgy Western style and a small record deal in Japan where they had a #1 single called "Simple Truth".

As Kevin's star began to rise, the band continued behind-the-scenes playing, writing, and recording anytime they could get together. Coinman and Forward both ended up in Tucson, Arizona, where they met guitarist/producer Teddy Morgan and drummer Larry Cobb. So in 2005 when the three former Roving Boys decided to build a new band together, they brought in Teddy and Larry and named it Modern West.

Born from a shared love of music and comprised of a tight-knit group of long-time friends, Kevin Costner and Modern West draw their influences from a broad tapestry of American music and beyond. The show itself flows from original material penned by the band to cover songs written by some of music's giants.

More in this category: Michael Bolton »
back to top